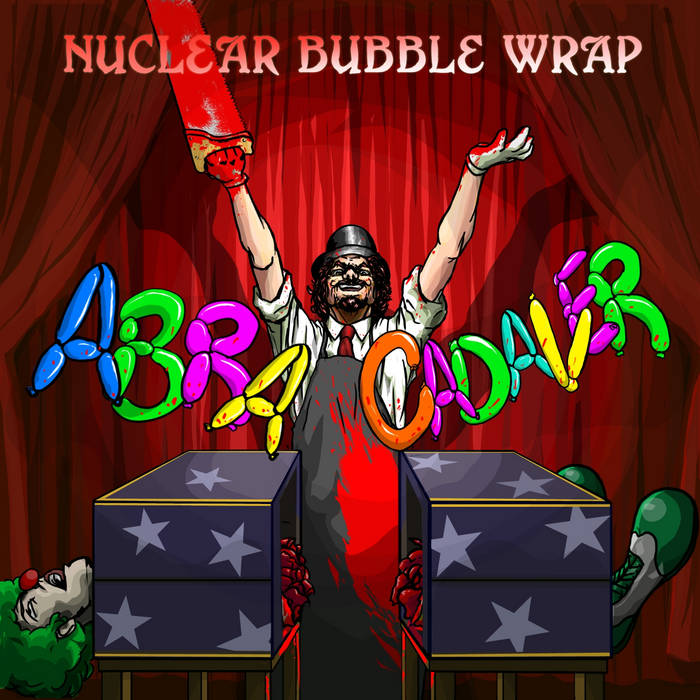 Intended as a stopgap release during the four-year production of "Psycho Delicacy," "Abracadaver" is a curious snapshot of a band in metamorphosis. The EP consists of three tracks from the previous release "Exploding Head Syndrome," one track from "Psycho Delicacy" and three exclusive songs. These exclusive songs include the viral hit "Hulkulele," featured on AlbinoBlacksheep. "Abracadaver" documents the band exploring the psychedelic trappings that existed on the fringes of their previous comedy album while paving the way for the non-novelty work ahead. The end result features novelty and psychedelia blended together in interesting ways from the farcically serious to the seriously farcical, even if it doesn't quite gel as a whole.

Bandcamp Daily  your guide to the world of Bandcamp